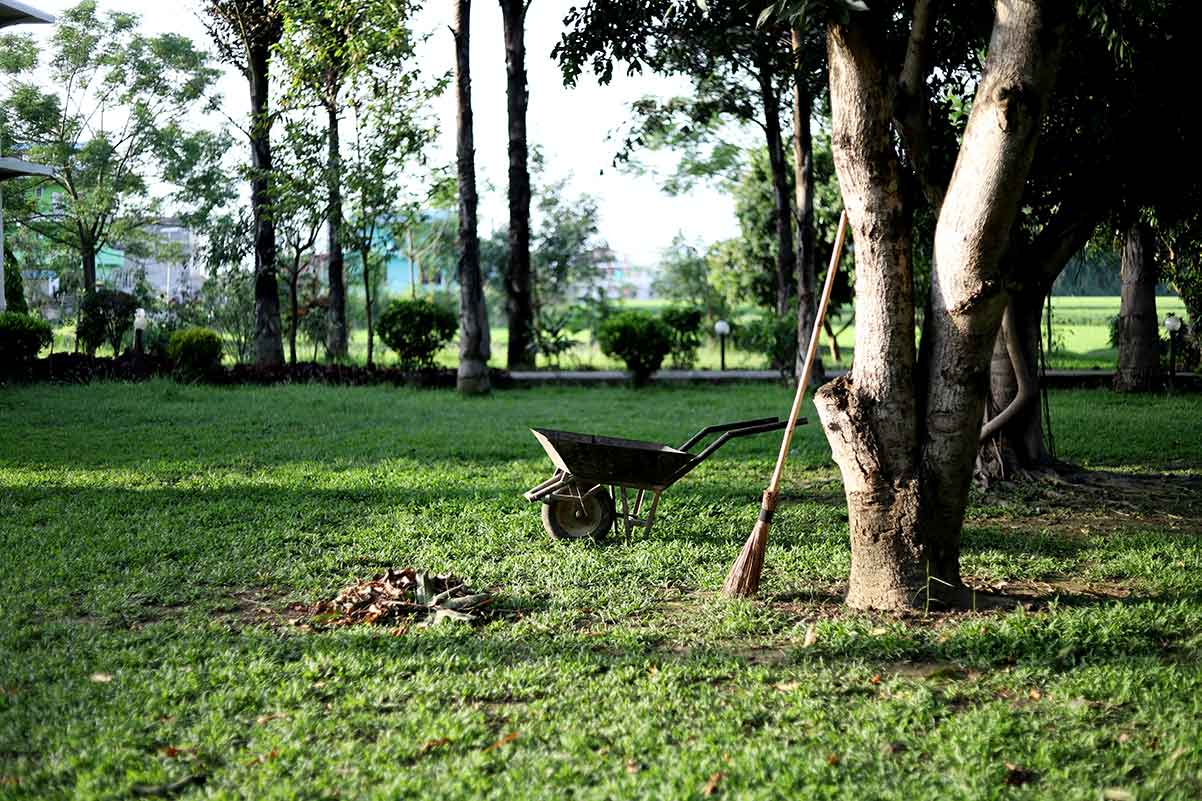 Home Resources Who Invented The Wheelbarrow?

Who Invented The Wheelbarrow?

Wheelbarrows are without doubt one of the most recognizable tools in anyone’s yard. Incredibly, they remain as useful today as they ever have been – helping people from gardeners to construction workers move materials around. But just when were they invented? And how are they used today?

Who Invented The First Wheelbarrow?

Although the first wheelbarrows appeared in Europe between 1170 and 1250 AD, references to them in the far east go back much further. Indeed, there are images depicting people pushing wheelbarrows in Sichan, China, dating as far back as 118 AD. It is clear then, that these truly are ancient devices.

It is the Prime Minister of Shu Han – a man called Zhuge Liang – who is widely credited with the invention of the wheelbarrow, however. This famous general used wheelbarrows to transport injured troops and equipment around with his army. He referred to them as “wooden oxes”, and they proved to be a highly effective way to improve the mobility of his forces.

But Liang’s wooden oxes were used in a slightly different manner to the modern wheelbarrow. These devices had two wheels in the rear and were pulled by teams of two or more men, handles first. This approach allowed the soldiers to see where they were going, and pull the device forward, rather than pushing like you would with a modern wheelbarrow.

Another major difference in the two designs was the placement of the wheel relative to the rest of the chassis. Chinese wheelbarrows placed the wheel much more centrally, immediately under the load area. You can see this design still in use on food carts in Asia today. European designs place the wheel on the end of the device, much more like a modern wheelbarrow.

The main advantage of the Chinese approach comes in the ability to transport heavy goods. This design requires much less force to push and lift because the wheel takes the majority of the weight of the load. The European design does not have the same load-bearing capacity but makes up for it with better maneuverability, and the ability to tip your load off the wheelbarrow.

It’s incredible that such an ancient device remains so important today – so just how is it used in the modern era?

How is the wheelbarrow used today?

So we know who the wheelbarrow was probably invented but what about today. We use wheelbarrows in all sorts of ways today but are most common in construction, gardening, and yard work. Let’s have a look at how these amazing devices are helping people in the modern world.

For gardeners, wheelbarrows are an extremely useful portable storage container. Whether gathering weeds, cut grass, or logs, they can be very effective tools to help move things short distances. They are also hugely effective in distributing things as well, like mulch. You can easily pour the contents of your wheelbarrow quickly and accurately – much faster than you would be able to use a shovel by hand.

The use of wheelbarrows is extensive in construction work. This tends to involve distributing heavy objects around a site, such as concrete blocks. Construction workers will typically place pallet loads of materials strategically around a worksite. Then they use wheelbarrows to transport them the last few meters of their journey.

Where wheelbarrows are perhaps most effective though is in the transportation of liquid, or liquid-like materials. These include concrete, sand, and other things you can pour – even water! The ability to move these materials smoothly, without spillage, and unload them quickly is where the wheelbarrow really shines.

How have wheelbarrows developed?

Perhaps the biggest innovation in recent years has been the motorized wheelbarrow – which allows the transportation of very heavy loads. Often tracked (like a tank) and have a motorized tipper function.

Found most often on construction sites, new versions of these designs are increasingly moving into the yard. They are helping seniors and less able folks complete demanding work they otherwise couldn’t. Often the yard versions replace the tracks with a simple pneumatic tire, which is less prone to damaging lawns.

Another innovation has been the introduction of the combination wheelbarrow/dolly – seen in the Worx Aerocart. This clever device works well as both a wheelbarrow and a dolly, making it easy to transport awkward objects like fridges.

It’s incredible just how far the wheelbarrow has come since it was invented – and even more amazing to think just how much it continues to be used today. It will be fascinating to see what the future holds for this ancient piece of machinery.