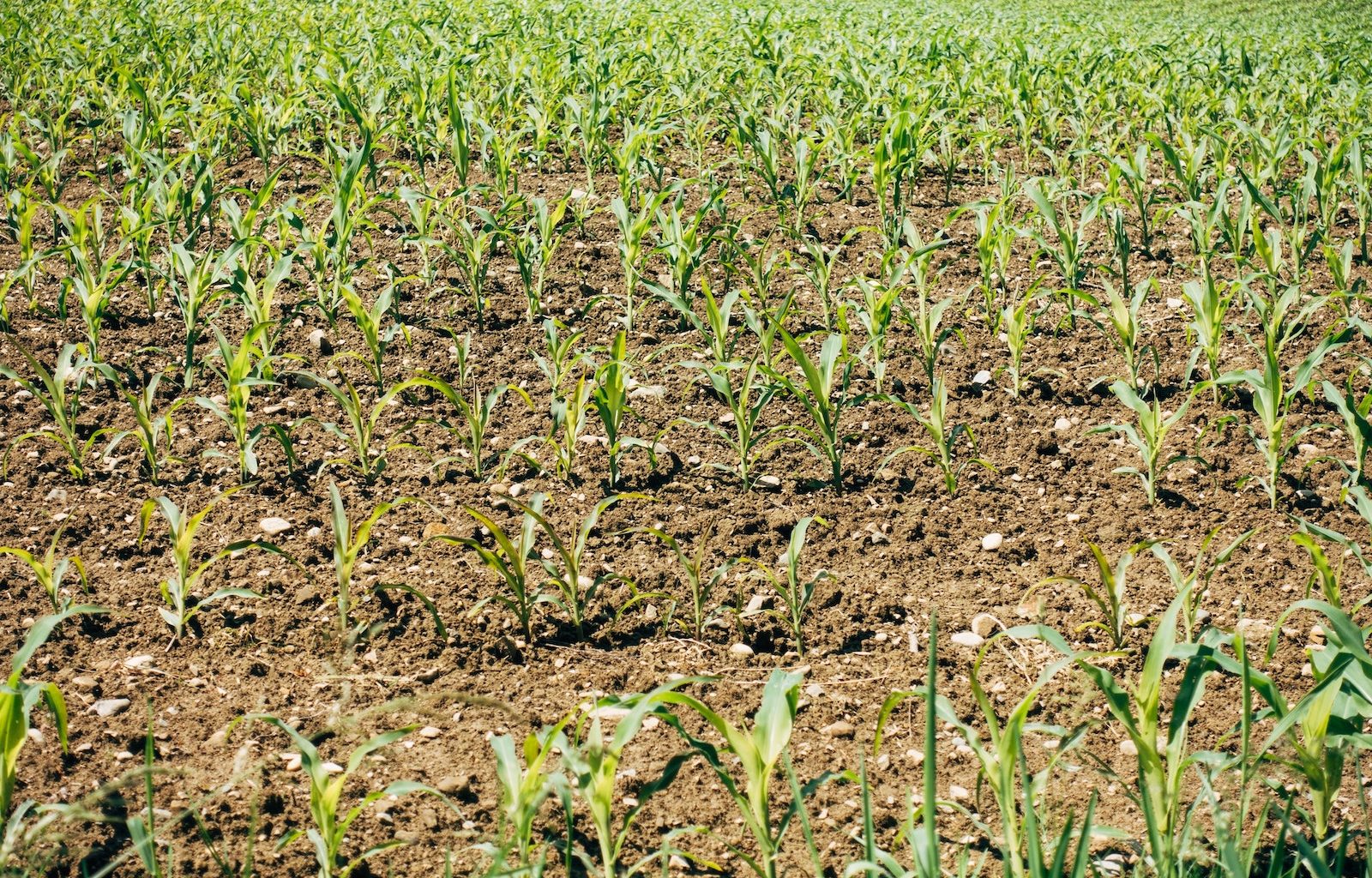 Fertilizer has been used for over 8000 years, but I bet you didn’t know about the origins of the tool. Fertilizer actually has a rather interesting history, which I am going to take you through. I will also give you a little bit of a background of the types available to you. Fertilizer can be made either naturally or artificially and improves the growth of your plants and crops by increasing the fertility of your soil.

Manure started off as an early version of fertilizer, a little disgusting I know, but the practice certainly worked, improving the crop yields of the local farmers. Manure has various isotopes and chemicals within it. This helps aid in the growing of plants as well as restricting the growth of weeds.

Yet, the key question is how did those farmers all those years ago come about using the substance for growing crops? The answer is simple – it likely originally started by accident. Animals would have done their business on the same soil that the farmers would have planted their crops! They would have noticed a better growth in the areas where the animals had been and drawn the conclusion from that.

Manure has naturally occurring nitrogen within it, which is now also used in synthetic fertilizers obtained from synthetic ammonia.  Jean Baptiste Boussingault even highlighted that the amount of nitrogen in fertilizer was important.

Of course, despite the fact manure is still used to this day we have definitely progressed in our fertilizer journey. Until about 300 years ago every discovery seemed to come by accident. One key figure in this developing history was chemist Justus von Liebig. He promoted the use of ammonia, and his theories to create a fertilizer that used phosphate of lime, bone meal, and sulphuric acid. The fertilizer, however, did fail as it wasn’t able to be absorbed effectively by the crops.

One other key figures in the history of fertilizer were Carl Bosch and Fritz Haber. They developed a process known as the Haber-Bosch process. It uses a reaction with hydrogen, a metal catalyst, and high temperatures to convert atmospheric nitrogen to ammonia. This allows us to create an artificial ingredient for our fertilizers today! However, the process was also used during the war to make explosives!

The first fertilizer that was chemically made likely came about in the 19th century. It used bones and sulphuric acid. Phosphate rocks were used instead of bones. This made superphosphate.

There are many perks of organic fertilizers despite the slow-acting properties. These perks include; they make it less likely to over-fertilize your crops, less chance of harmful build-ups and are biodegradable which makes them very sustainable. You can also DIY them!

Inorganic, chemical fertilizers do, however still have some pros. These include; low cost, predictability, work quickly with bad soil, you can be ensured they have the key ingredients and they can be custom made and tailored to your purpose. They do cause issues with the micro-organisms in the soil, and they can encourage plant disease which is something you definitely don’t want. For this reason, I would say to use them carefully!

In regards to the multiple types of fertilizer, I would advise drawing up a pros and con for both and making a good educated decision.

Also, consider the types available within the organic and inorganic fertilizers. For example, there is the granulated kind. Fertilizer is easily spread onto the soil and doesnt need as much reapplication. However, it can be damaging to roots if you don’t use it with water.

There is also water-soluble fertilizer that can easily be diluted in order to spread onto the soil. However, it goes through soil quickly which means it needs to be regularly reapplied. I hope this article has given you a little insight into the history of fertilizer, as well as the number of fertilizers available to you on the market! There is still so much more to know than just what is in this article, but I hope it gets you started.

With a passion for gardening stemming back to her childhood, Sarah feels most at home when working in the garden. She has a real passion for growing vegetables in her backyard and loves to share her knowledge. Sarah is our in house expert on all things horticulture, whether it's planting, harvesting, or landscaping she has the answers.

RResources
Read More
Every home renovator or DIYer needs a circular saw and circular saw blades in their arsenal. Why? Circular…
RResources
Read More
Keeping weeds under control is a huge problem for any garden, large or small. Weed killers, or herbicide,…
RResources
Read More
Lawnmowers and racing, two worlds that really shouldn't come together. Yet they did and made one of the most accessible forms of motor racing.
RResources
Read More
A lawnmower is a substantial investment for any homeowner. Following these simple riding lawn mower maintenance tips once…
RReviews
Read More
Need a new garden hose? To save you time, we’ve assembled the top options on the market right now, comparing features, brands and thousands of buyers’ reviews. Cut straight to the point and find the best hoses out there.
RResources
Read More
Are you looking to bring some sparkle back to your bathroom? Why not spend some time renovating it to make it feel modern and luxurious.