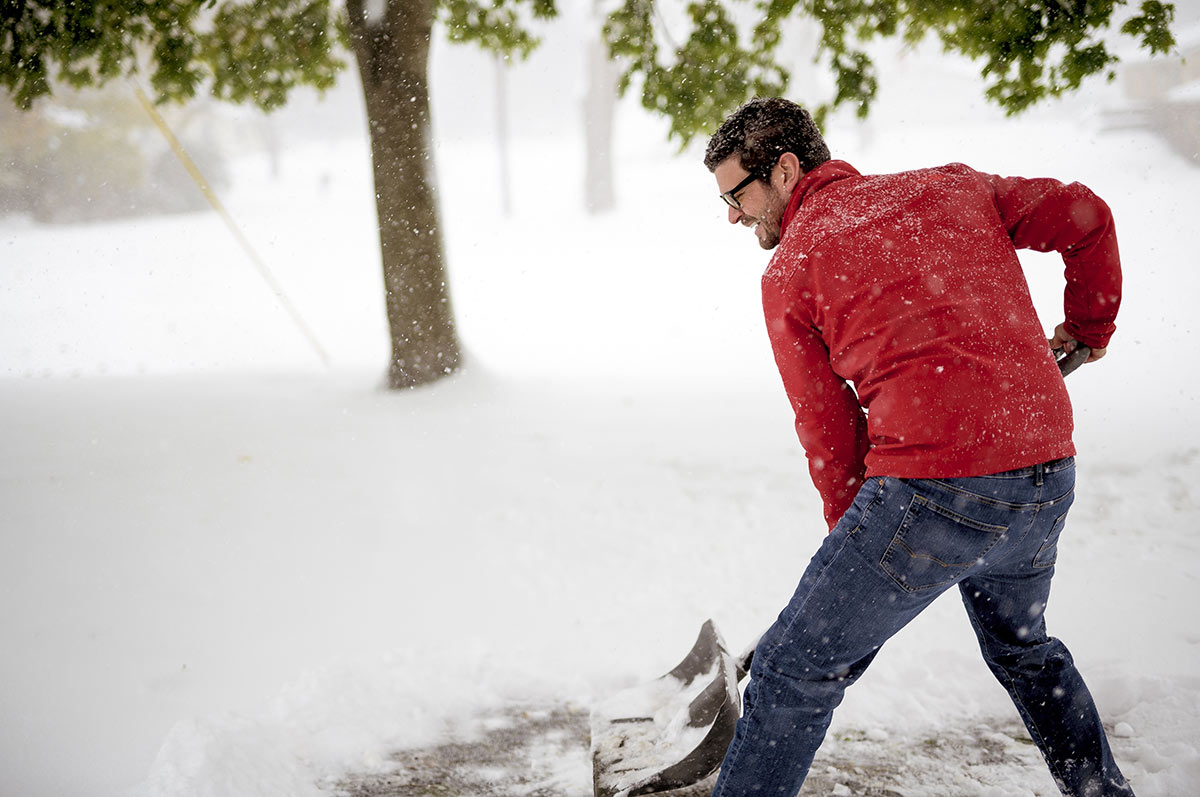 How Do Heated Jackets Work?

The history of heated clothing

In 1912, a doctor by the name of Sidney Russell was the first person to propose an under mattress heated blanket. By 1930, another inventor named George Crowley had further refined the concept by using a thermostatic controller to regulate the heat. Electric blankets flooded onto the market in the subsequent years, and became hugely popular with people in cold climates.

Although the foundations were in place early, it was not until batteries improved that electrical heating could be incorporated into garments. North Face were the first to achieve it, with a jacket called the MET5, which was released in 2001. Lauded by Time magazine and other critics, this trailblazing jacket paved the way for things to come.

The biggest hurdle proved to be cost, however, with the MET5 coming in at $500. It was not until cheaper lithium batteries emerged into mass production in the 2010s that things were really able to move forward. By then, several brands had emerged onto the market.

How do heated jackets work?

At the most simplistic level, heated jackets work by running current through small wires, generating heat. This electrical phenomenon has been well understood for some time – and is caused by electrons in the wire getting “excited” as an electrical current is passed across them.

In most circuits, heat is considered to be either a waste of energy or a danger. But in heated jackets, it’s an essential part of their operation. In the simplest products, thin wires are spread across zones of the garment to create heat. This works well, but the damage to the wires can cause the whole system to break.

More modern heated jackets use carbon fibers that are much more flexible and can withstand more movement. These fibers are often woven into pads to protect them and spread the heat. Heating elements are also made to be redundant, so that if elements break it doesn’t compromise the entire garment.

How do you turn on a heated jacket?

Most heated jackets utilize a small button located on the chest. It’s purposely designed to be small, so it doesn’t get in the way. Typically, the system will have a number of heat settings, which can be adjusted by pressing the button again. To turn the jacket off, you normally press-and-hold the button.

Most people forget that once the battery is removed, a heated jacket is just like any other jacket. You can continue to wear it through the milder part of the year. As a result, we’re big fans of heated vests, which can be used as layering garments in the winter, and regular vests for the rest of the year.

How long do heated jackets last?