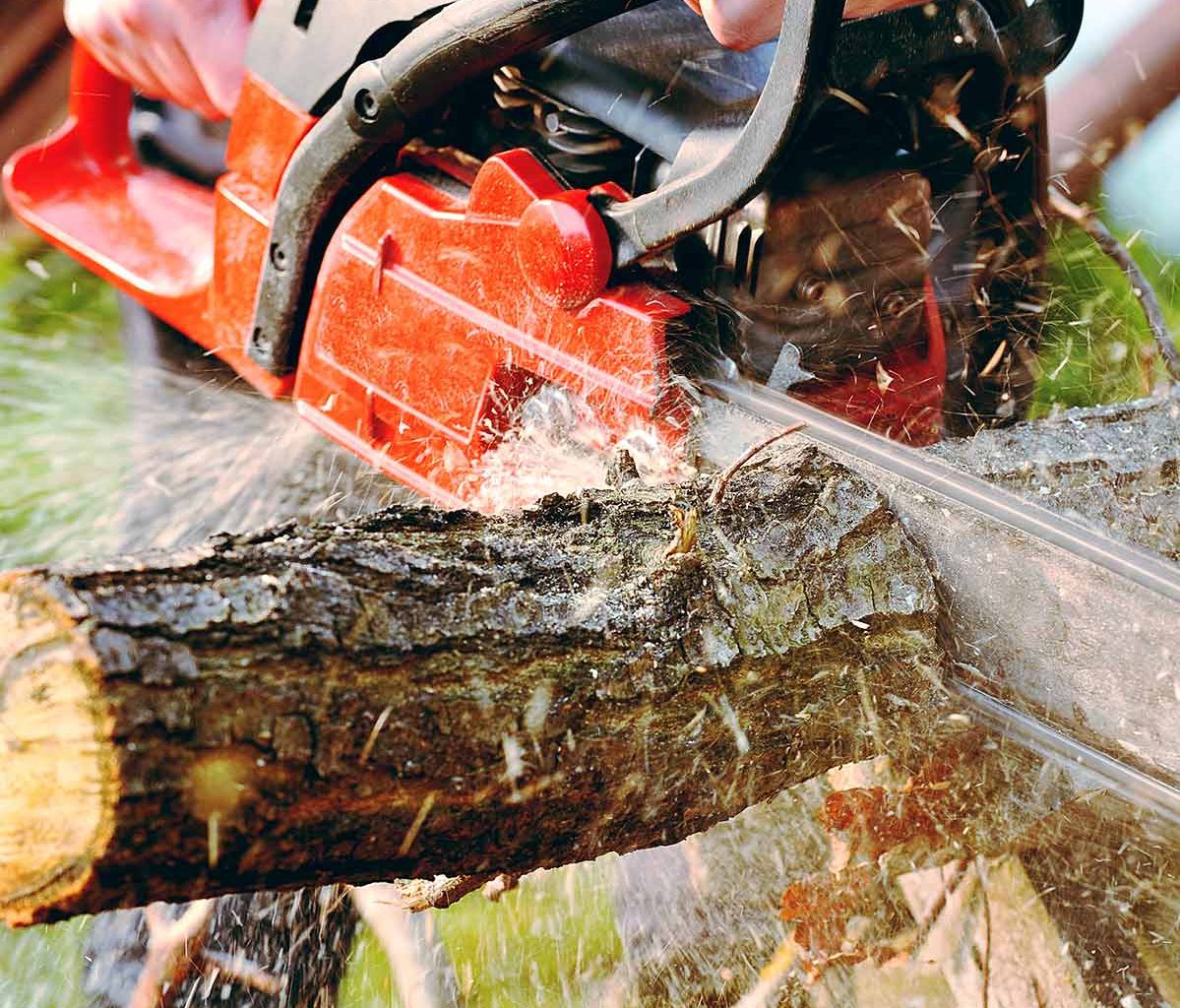 Home Resources What Type Of Chainsaw Do I Need?

What Type Of Chainsaw Do I Need?

There are so many different types of chainsaws out there, it can be hard to know where to start. We’ve written thousands of words on the subject, and wanted to help buyers understand the major categories of chainsaw. Hopefully, this guide will help you understand what is the best chainsaw for your needs.

Electric chainsaws are great for most homeowners for several reasons. Firstly, they are truly turn-key, and you just plug them in and get to work. Unlike gas chainsaws, there are generally no problems if you leave your saw for months at a time without using it.

They are also much quieter than gas chainsaws, which is a great help in urban and suburban environments. That said, they do lack the power of their gas counterparts as we’ll discuss later. As a result, electric chainsaws tend to use shorter bars and are designed for cutting firewood rather than felling trees.

The most basic electric chainsaws are the corded variety. These plug straight into your mains outlet, and you’re good to go. Typically equipped with cutting bars up to 18”, these saws are great for cutting firewood. They also work especially well in small yards, where you can use an extension cord to reach small branches.

The downside of electric chainsaws are their power cord and their cutting power. This really limits their ability to work away from power sources in large yards. And while they can cut more than battery chainsaws, they still struggle with very large logs.

Cordless electric chainsaws are a new addition to the garden tool store, and are an exciting upgrade for many homeowners. Offering the same quiet cutting of a corded saw, but without the cord, they work very well for trimming jobs. Although there are some cordless chainsaws available with cutting bars up to 18”, these machines work best for pruning and removing stray branches.

The main downside is of course the battery. If you plan on large cutting sessions of more than one tree, you might need to bring additional batteries.

Gas chainsaws are the professional’s choice, due to superior cutting performance and mobility. They also require more attentive maintenance, which is a turn off for many homeowners. Finally, there’s the noise question – with most gas chainsaws being considered extremely loud equipment.

Most gas chainsaws aimed at the homeowner market are typically equipped with an 18” cutting bar. Motors are normally 35-50cc 2-cycle motors. These motors require a mixture of oil and gasoline, which often needs to be mixed before use.

While the fuel mixing and temperamental starting put some owners off, there is no doubting the cutting power of the gas chainsaw. Even homeowner saws of this type can cut down most trees. And when you run out of gas, you simply top them up and get back to work.

Commercial chainsaws typically have motors of 50cc and above, and cutting bars larger than 18”. These large chainsaws are often very heavy, but work well for cutting down large trees. For most homeowners, they are overkill, and will be too expensive and unwieldy to handle. Although there’s obviously an appeal, unless you have an especially large and forested yard, we recommend a smaller gas chainsaw.

Rancher or Farm chainsaws are a newer category, which encompasses saws which sit somewhere between homeowner and commercial saws. These tend to have larger motors than some homeowner chainsaws, but smaller bars than commercial machines. They are best suited to large landowners, and are more versatile than full arborist chainsaws.

There are of course smaller gas chainsaws. With bars of 16” and smaller, these trimming saws are great for cleanup work. They are significantly lighter than other gas chainsaws, and don’t have the battery problems of cordless chainsaws. For fallen limbs and small branches, they are a great choice.

RResources
Read More
When it comes to cooking, the addition of herbs can make all the difference to your dishes, yet…
RResources
Read More
There have been plenty of amazing kitchen trends in 2021. If you want to spruce up your kitchen with some of the latest interior design ideas, look no further than this article for inspiration!
RResources
Read More
Have you recently invested in an ATV snow plow, but are not sure how to attach it? Sometimes…
RResources
Read More
This article takes you through our top 5 tips for getting your garden ready for spring.
RReviews
Read More
Zero turn mowers make mowing large areas of grass a breeze. These machines offer fast, consistent mowing and excellent manoeuvrability. We’ve carefully reviewed the best mowers available to produce this 2021 buyer’s guide.
RReviews
Read More
Do you find yourself wondering why your lawn isn’t keeping up with the neighbors’? The difference might be…