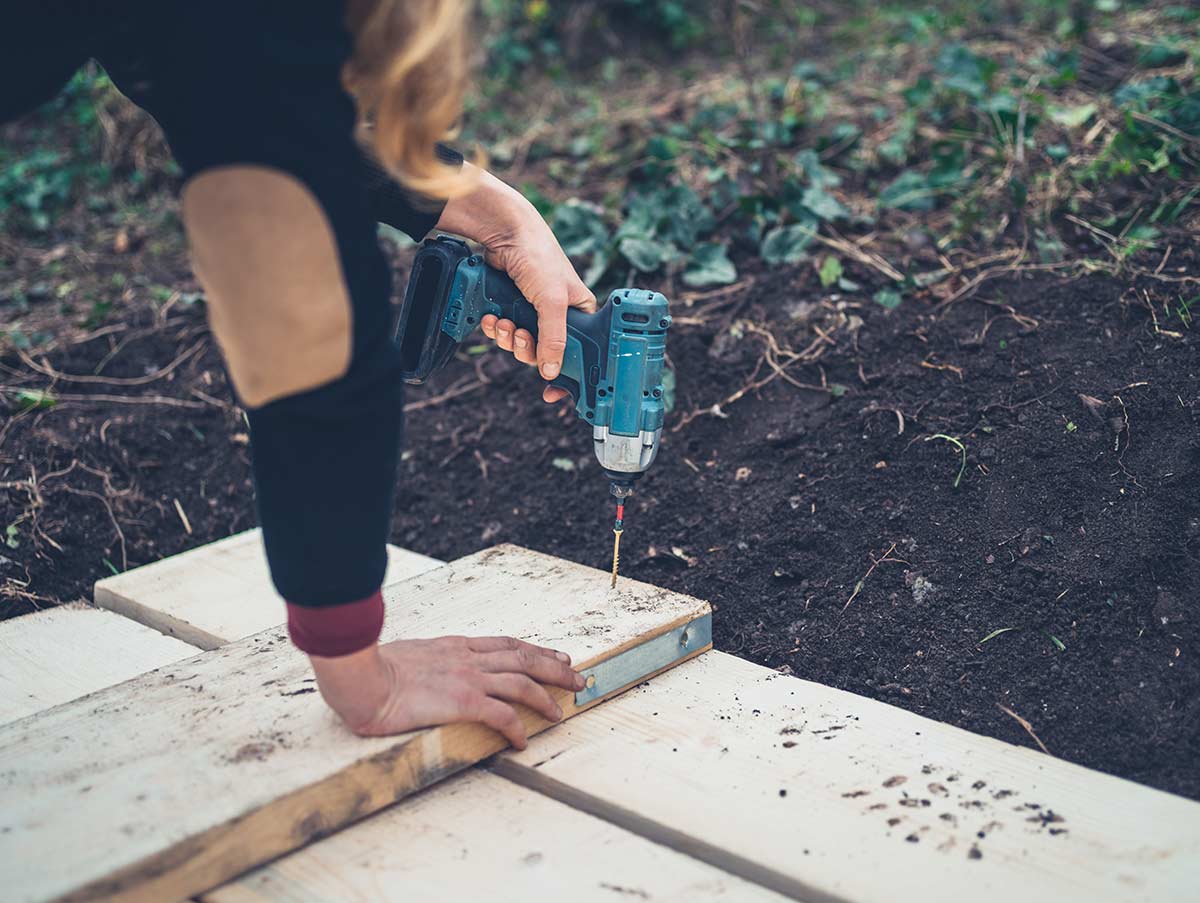 Home Resources What Is A Cordless Impact Driver

What Is A Cordless Impact Driver

If you’re putting in a lot of fixings, a cordless impact driver is an indispensable tool. This little cordless device will help you put it screws, bolts, nuts and other fastenings in moments, without putting strain on your wrist.

This clever little device was first discussed when NASA contracted with the Martin Marietta Corporation in the 1960s. NASA were looking for a zero-impact tool that would not rotate astronauts when they used it. This was successfully developed and used in the Apollo moon missions.

Today these devices are used by construction and automotive professionals all over the world. They are available in a variety of voltages, and accommodate a variety of bits that work with all sorts of different fixings.

It might be helpful to think of the cordless impact driver as the cordless impact wrench’s smaller cousin. The technology is very similar, but there are some subtle differences that make one tool more appropriate than the other under certain circumstances.

Secondly, an impact wrench is typically much more powerful than an impact driver. They feature larger motors and batteries, and higher torque outputs and RPMs. That comes at a price though – as they are typically much heavier and bulkier, not to mention much noisier.

Underneath it all though, the two devices use the same rotating mass and hammering action. This allows them to produce high rotational forces will little feedback to the operator.

What is the difference between a cordless impact driver and a cordless drill?

Although they appear similar, the cordless impact driver and the cordless drill are actually very different devices. You’ll commonly see the two used together though, and we’ll explain why that is.

The key difference between the two is the internal mechanism used. A drill uses a motor connected to a gearbox, which drives the drill chuck. The chuck moves in a constant rotation.

For an impact driver however, the motor drives a rotating mass. This rotating mass then slams into another mass on every rotation. This second mass is connected to the driver bit. The effect of this motion is that the impact driver bit moves in short, sharp jolts. You can’t see with the naked eye, because it happens so fast, but it is a very different movement to a drill.

This means that the impact driver has much more torque than a drill, and can therefore tighten things up much harder. In addition, as you attempt to tighten a fitting with a drill, you will feel the drill twist under the rotational force. An impact driver on the other hand won’t twist as you use it, so you can torque fixings down to much higher forces.

This major difference aside, a drill has an adjustable chuck which can be sized to fit drill bits of various sizes. Unlike the drill, the impact wrench fitting cannot be adjusted, and is a fixed ¼” attachment.

All of this means that impact drivers are much better suited to tightening fixings, while drills are better suited to drilling holes. The two are sometimes used in partnership however, when professional contractors are drilling a hole and then inserting a fitting into it. Typically, they will use the drill, and then immediately put the fitting in with the impact driver.

What is the difference between a combi drill and an impact driver?

Another pair of tools that are commonly confused are the combi drill and the impact driver. Both mention a hammering action in their specifications, but as it turns out, it’s a very different type of hammering in each.

The difference is quickly apparent when you understand what a hammer drill is. In reality, it is a drill (providing consistent rotating force described above), with the addition of an optional in-and-out hammering action. This setting makes it much more effective at drilling into masonry and concrete. By comparison, the impact driver does not move it’s bit in and out.